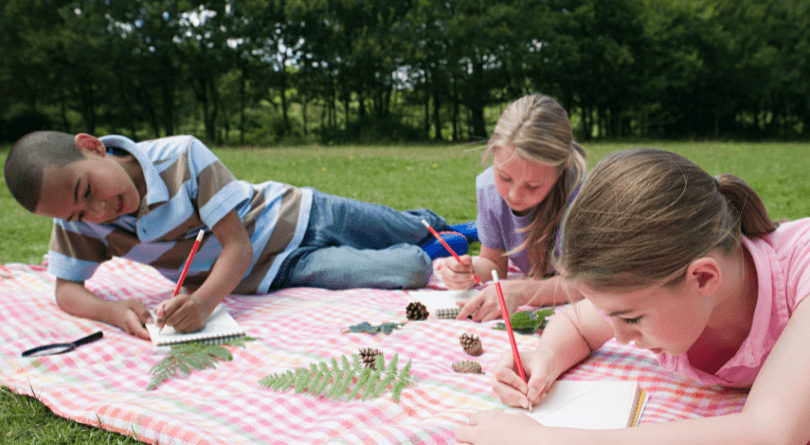 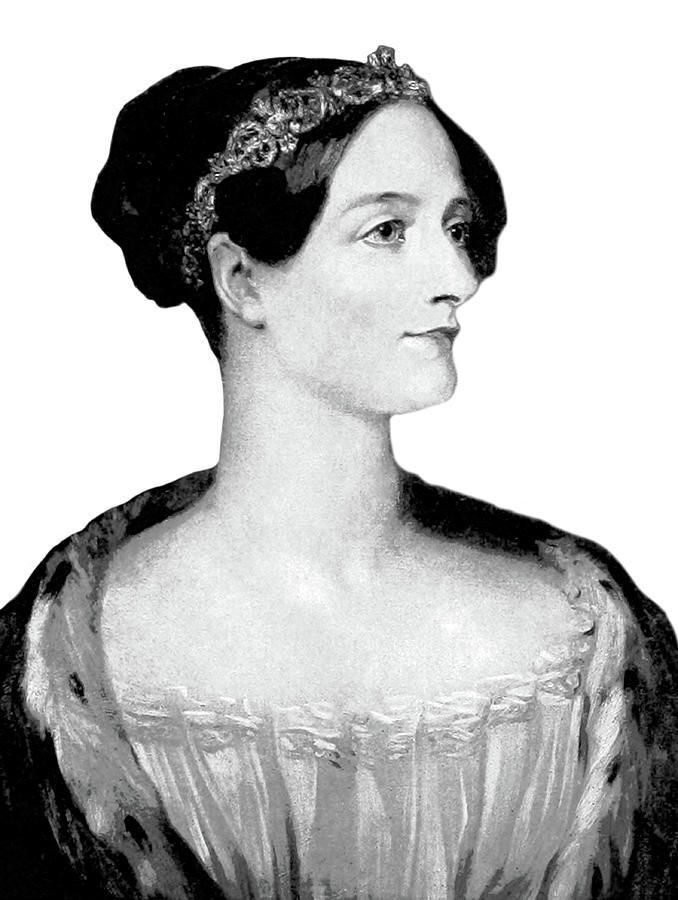 English mathematician Ada Lovelace (1815–1852) is regarded as the world's first computer programmer. Lovelace's mathematical talents led to an ongoing collaboration with mathematician Charles Babbage, who called Lovelace the "Enchantress of Numbers." Once while using Babbage’s Analytical Engine, a prototype of a mechanical general-purpose computing machine, Lovelace added her own extensive set of notes which contained a tremendous breakthrough—the first computer program or algorithm.

Lovelace is also credited with making the conceptual leap towards developing a vision of the potential of computers for running calculations. In her notes, she raised questions about the concept of individuals and society using technology as a collaborative tool. One notable instance was where she speculated on the potential use of computers in music composition:

"Supposing, for instance, that the fundamental relations of pitched sounds in the science of harmony and of musical composition were susceptible of such expression and adaptations, the engine might compose elaborate and scientific pieces of music of any degree of complexity or extent."

Celebrate Ada Lovelace Day this October. In case you are looking for books, ask a librarian at your local pubic library for these titles:

The Thrilling Adventures of Lovelace and Babbage: The (Mostly) True Story of the First Computer
by Sydney Padua

Hank Green has a SciShow video about Ada Lovelace which is well worth watching for teenagers (and adults too!)

Introduce Your Daughter to Programming

These organizations offer opportunities and resources for getting your daughter involved (and no programming skills necessary, parents!):